The Choice
violence or poverty

A report into Domestic violence and its consequences in Australia today

Domestic violence and its consequences in Australia today 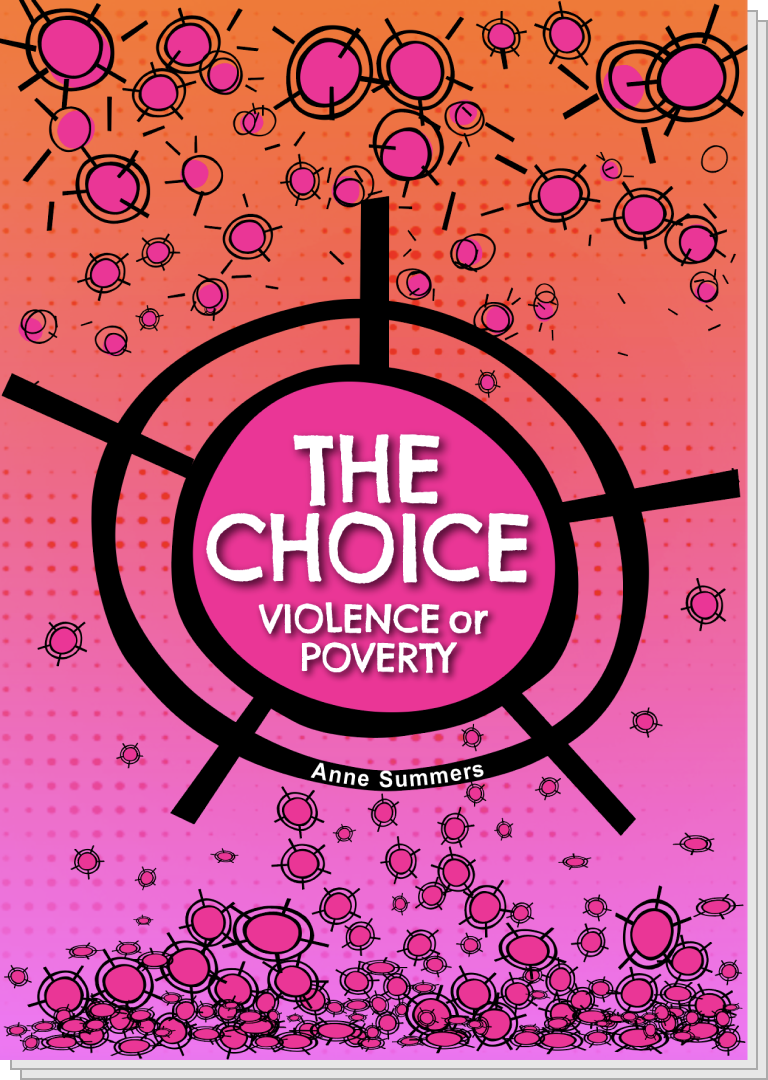 In 2016 an estimated 275,000 Australian women suffered physical and/or sexual violence from their current partner. Of these women, 81,700 had temporarily left the violent partner at least once but later returned. Mostly because they still loved their current partner, wanted to work things out, or the partner had promised to stop the threats and the violence. But around 15 per cent had no money or nowhere else to go. Returning to their violent partner seemed a better choice than being homeless or living in poverty.

A further 90,000 (of the 275,000) women wanted to separate but were unable to do so, with almost 25 per cent saying lack of financial support was the main reason they were unable to leave their violent partner. For all these women, the violence will likely continue and could escalate. And for the third of them who had no employment, the choice of leaving is even harder.

In 2016 185,700 women who had experienced physical or sexual violence by a previous partner were now living as single mothers with children under the age of 18.  They represent a huge 59.7 of the estimated population of 311,000 single mothers, a far higher rate of violence than for any other group of women and a figure that has never been made public before.

The consequences for these women are that although 60 per cent are employed, 50 per of them do not earn enough to support their families and have to rely on government payments.

Single mothers receive the Parenting Payment Single of $892.20 per fortnight until their youngest child turns eight. They are then forced to go onto JobSeeker, the unemployment benefit which is only $691.00 per fortnight, the second lowest rate in the OECD, so no wonder these women experience financial stress.

And no wonder that more women stay in violent relationships than leave. The choices, and the consequences, are very stark.

This report lays out in detail the consequences of the choice for women wanting to escape domestic violence.

Dr Anne Summers AO is a journalist, researcher, commentator and best-selling author of nine books, including the classic Damned Whores and God’s Police, first published in 1975, and still in print. Her most recent book Unfettered and Alive, a memoir, was published in 2018.

In 2021 Anne was appointed a Paul Ramsay Foundation Fellow, located at UTS, and commissioned to undertake original data-based research that will throw new light on the incidence and nature of domestic violence in Australia.

The result of that research is this report, The Choice: violence or poverty which was published by the Paul Ramsay Foundation in July 2022

Previously Anne has advised Prime Ministers Bob Hawke and Paul Keating, on women’s issues,  run the Office of the Status of Women, been editor-in-chief of America’s leading feminist magazine Ms., editor of Good Weekend, chair of the Board of Greenpeace International and a Trustee of the Powerhouse Museum.

She has been an activist in the women’s movement since its inception and in 1974 was involved in establishing Elsie Women’s Refuge the first modern shelter for women and children escaping domestic violence.

She was appointed an officer of the Order of Australia for her services to journalism and to women in 1989; had her image on a postage stamp as an Australian Legend in 2011 and in 2017 was inducted into the Australian Media Hall of Fame